Today arrive in Halifax. On arrival check into your accommodation which is situated  in the downtown central of this vibrant and cosmopolitan urban centre on the Atlantic Ocean.
Option: Let us know if you would like to add extra nights stay in Halifax to your holiday plan.  Learn about the affluent history and tradition of the capital city of Nova Scotia.
Overnight in Halifax, NS.

Check out the Bay of Fundy and the world’s highest tides as you wander its colourful coastline seaside to New Brunswick.  On you way explore the Joggins Fossil Cliffs, a UNESCO World Heritage Site. Here you will see its splendidly revealed layers of rock exposing the world’s most complete fossil record of life in the “Coal Age” of 300 million years ago. An unforgettable culinary experience awaits as you cross into New Brunswick. Enjoy a delicious lobster dinner on a lobster boat. Later Check into your downtown hotel for the night.
(Continental Breakfast, Dinner)
Overnight in Moncton, NB.

This morning you can explore the real natural wonder at the Hopewell Rocks which is on the shore of the Bay of Fundy.  Be astounded by these spectacular and huge flower-pot shapes carved by the highest tides on the earth. Along the way travel through the Fundy National Park on to Canada’s first incorporated city, Saint John, on the southern New Brunswick coast. Check into your Saint John accommodation for your two-night stay.
(Breakfast)
Overnight in Saint John, NB.

Take a journey to St. Andrews by-the Sea where you will enjoy the beauty of this coastal town.  Following the Whale Watching Boat Tour (weather permitting), the rest of the afternoon is free for you to get to know the friendly people, the amazing architecture, and the thriving marine life of this coastal gem at your own space.
(Breakfast)
Overnight in Saint John, NB.

This morning after your breakfast, take a ferry back to Nova Scotia and you will arrive in Digby.   Digby is known to be the scallop capital of the world, where the passionate Acadian culture and fresh sea air combine to form an attractive and traditionally wealthy town.  Check into your Digby Pines Golf Resort & Spa which is overlooking the Annapolis Basin on the Bay of Fundy.
(Breakfast)
Overnight in Digby, NS.

Today after your breakfast travel through the lush Annapolis Valley and visit its three significant historic sites and see the spectacular views as you make your way to Halifax for your one last night stay in the Maritimes.
Arrive at one of the most hotly contested pieces of land on the entire continent, the Fort Anne National Historic Site. This Historic Site became Canada’s first administered National Historic Site in 1917. Fort Anne now stands as a part of the traditional homeland of the Mi'kmaq. In the early years, a succession of Scottish, French, and English settlers fought for this prize on the banks of the Annapolis River in Nova Scotia, often dragging Mi'kmaq into their dispute. Fort Anne was the site of the thirteen attacks, seven change of hands, and the ratification of the Treaty of Boston.
Next one is the Port Royal National Historic Site. This site features a reconstruction of Samuel de Champlain’s Habitation. This is one of the earliest European settlements in North America. Fact and fiction blend to reveal the romance of the Land of Evangeline at Grand Pre-National Historic Site which is the final one. Here you will see the powerful monument which is in the heart of a UNESCO World Heritage Site that unites the French Acadian people and memorializes their tragic upheaval.
(Breakfast)
Overnight in Western Shore, NS.

This morning after your breakfast you can check out the rustic beauty of the famous fishing village of Peggy’s Cove. You will get a chance to see one of the most photographed lighthouses in the world. Continue your journey along the South Shore where you will find one of the UNESCO World Heritage Town of Lunenburg which is renowned for her fleets of Grand Banks’ fishing schooners. Explore the Fisheries Museum and get to learn about the town’s renowned seafaring heritage.
(Breakfast)
Overnight in Western Shore, NS.

Today morning drive from Western Shore to Charlottetown. On your way cross the Confederation Bridge, which is the world’s longest continuous multi-span bridge, to Prince Edward Island.  After reaching Charlottetown check into your Charlottetown accommodation for a two-night stay.
(Breakfast)
Overnight in Charlottetown, PE.

After your breakfast, travel from Charlottetown to Baddeck. Take a ferry over the Northumberland Strait back to Nova Scotia and proceed to Cape Breton Island which is known to be the Scotland of North America, via the Canso Causeway. Here visit the Alexander Graham Bell National Historic Site in Baddeck. Get to learn about many of the accomplishments made by this genius who made his home on the island before checking into your accommodation at Baddeck on the Bras d’Or Lake where you will be spending you next two nights.
(Breakfast)
Overnight in Baddeck, NS.

Today, experience one of the most breathtaking scenic drives in North America, where you tour the Cabot Trail which winds around the rocky splendor of Cape Breton’s northern shore, then rise to the spectacular plateaus of Cape Breton Highlands National Park.  Make sure to have your camera on hand as the look-offs delivers some unforgettable views of Cape Breton’s rugged seaside.
(Breakfast)
Option: You can ask our Canada Destination Specialist to add a Whale or Puffin Watching Boat Tour to your package.
Overnight in Baddeck, NS.

Today drive from Baddeck to Halifax, on your way you will visit the Louisbourg National Historic Site at which words cannot do justice to this restoration portraying one fifth of the settlement of 1744 New France. Travel around the streets and talk with authentically costumed guides. Proceed down the coast of Lake Bras d’Or to the mainland, and head to Halifax as you will be spending one last night in the Maritimes before ending your Self-Drive Canadian Holiday.
(Breakfast)
Overnight in Halifax, NS.

This morning check-out of the hotel.
(Continental Breakfast)
End of your Self-Drive Canadian Holiday.
Did you find what you were looking for?  Let our Canada destination specialists take the stress away and tailor a holiday that suits your interest and wallet.
Are you travelling as a group of 10 persons or more? Check with us for our special group rates including transportation.
Contact our Canada Destination Specialist for details.
Contact our Canada Destination Specialist

Blackout dates may apply.  Please check with us for more information.

Note - Operation of this tour is subject to the evolving COVID-19 situation. 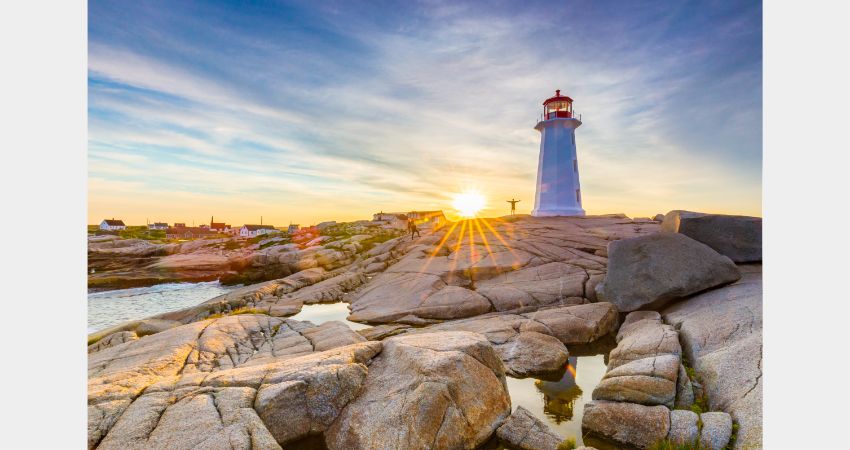 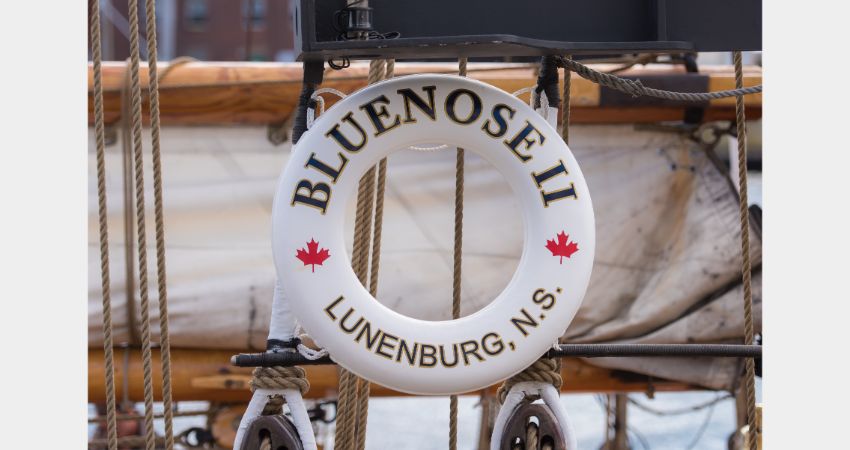 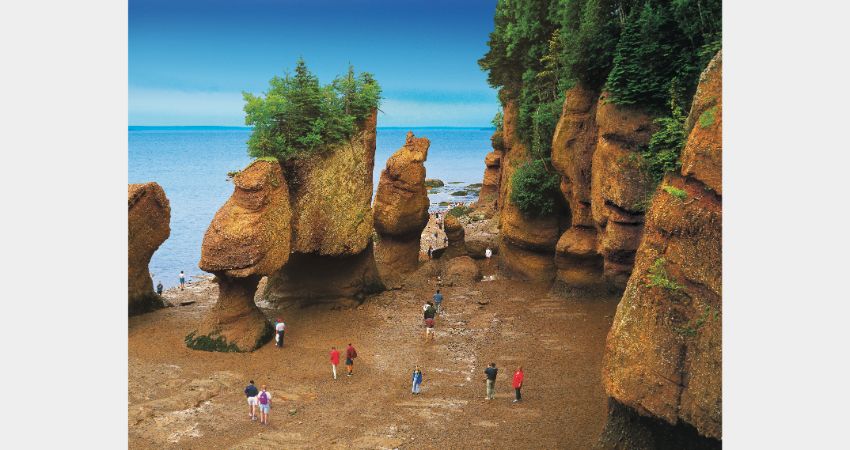 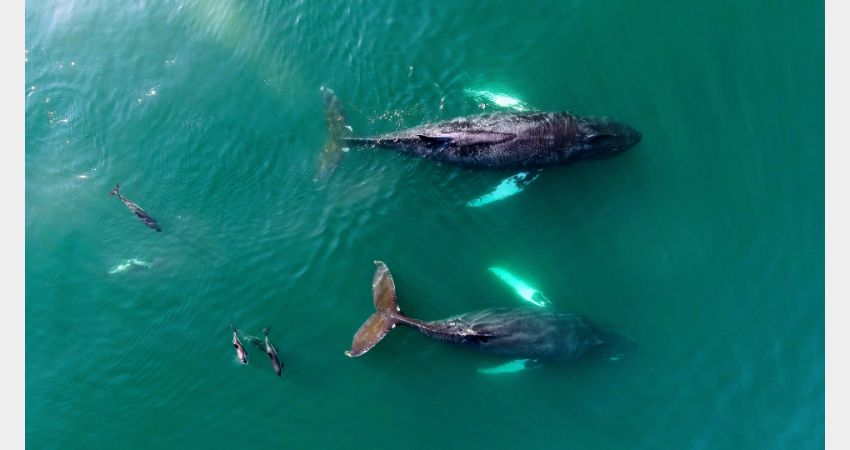 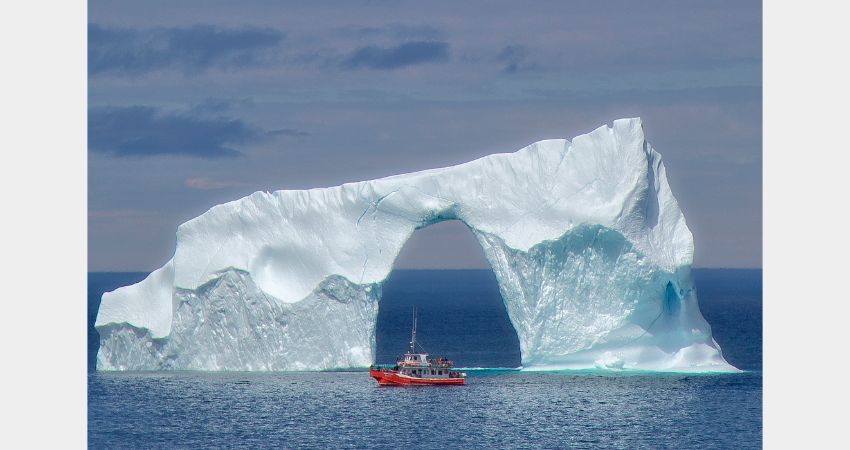 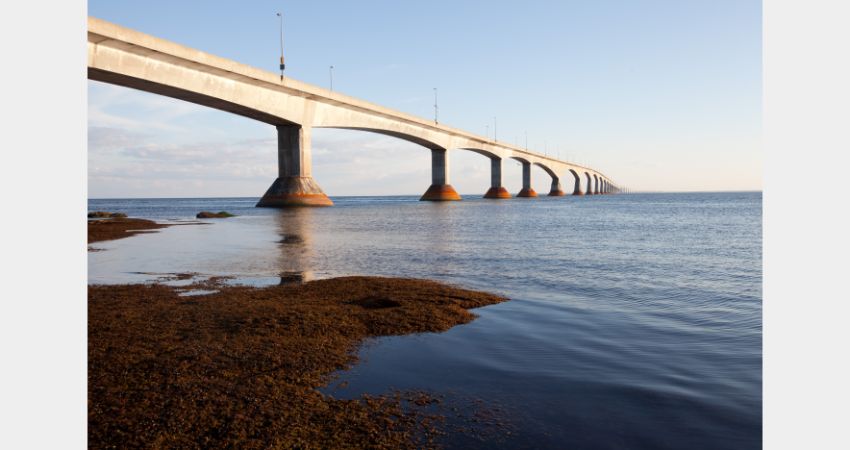 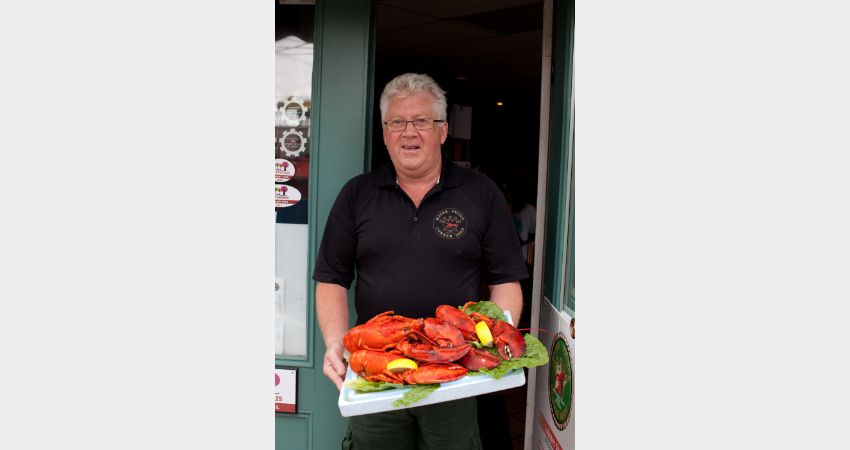 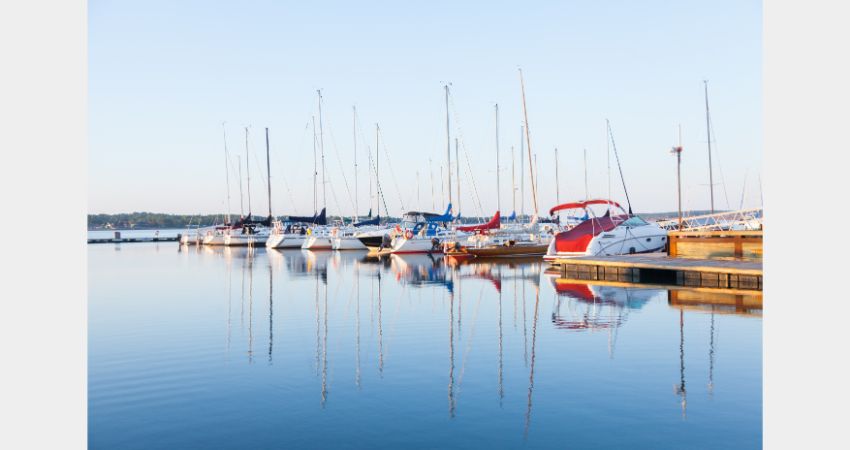 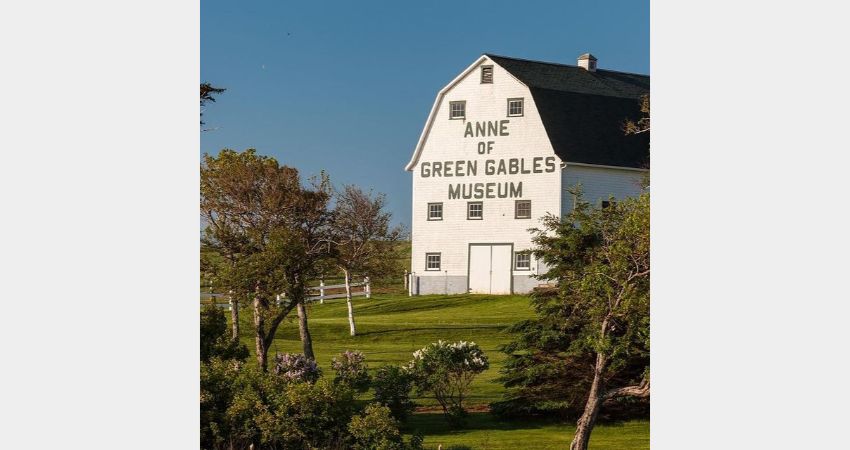 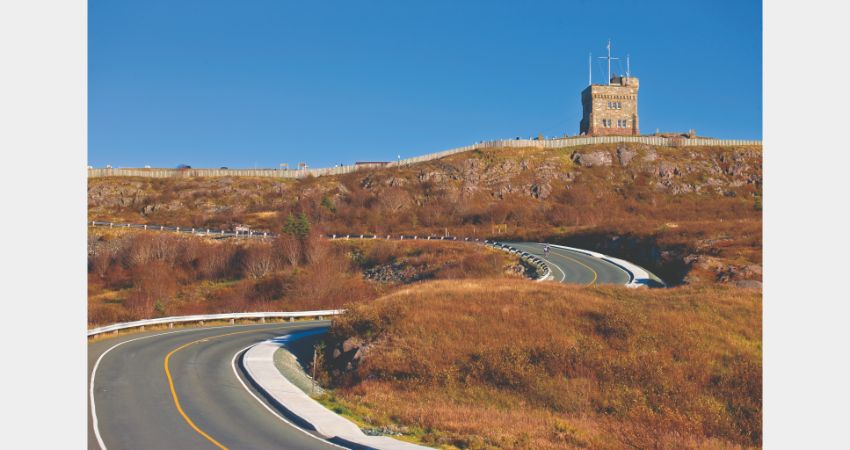 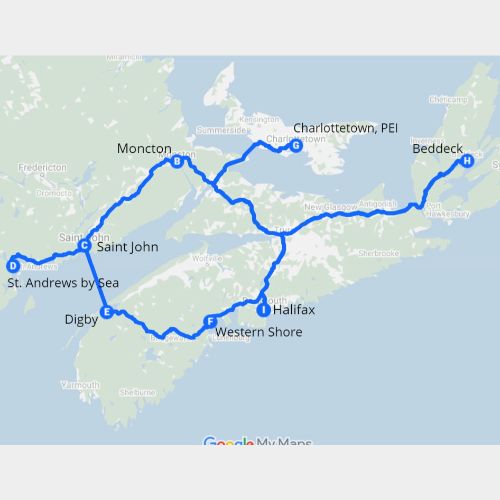