Request for a Quote

Tucked into the southwest corner of mainland British Columbia, the Sunshine Coast is situated across Georgia Strait from Vancouver Island. Extending 177km (110miles) between the entrance to Desolation Sound on the northwest and Howe Sound on the southeast, the Sunshine Coast is a hidden gem waiting to be discovered by you. This itinerary will take you past picturesque coastal towns like Gibsons, Sechelt and Powell River before taking you to Vancouver Island. While most people travel to Victoria and Tofino, this itinerary will take you to some lesser-known destinations like Gold River and Telegraph Cove.

Driving Distance – 100 KM
Explore the waterfront and village at Gibson’s Landing upon your arrival on the Sunshine Coast. After this, you will travel further north on Highway 101 to arrive in Sechelt where you will spend the night. Enjoy a beautiful sunset over the Sechelt Inlet or walk along Sechelt’s waterfront in the evening.
Highlights:

Driving Distance – 150 KM
Follow the Sunshine Coast highway north. Enjoy the short hike to Skookumchuck Narrows to witness one of the largest tidal waves in the world. If you are lucky, you might see some white-water kayakers playing on the waves.
After this scenic stop, it is just a short drive to the Earl’s Cove ferry terminal, where you will embark on another beautiful ferry ride to Saltery Bay. This ferry is free of charge for northbound travel. The town of Powell River is beautifully located on the Upper Sunshine Coast. Be sure to stop by Townside Brewing to pick up some local craft beer for tonight! You will end the day in the picturesque seaside village of Lund.
Highlights:

Overnight in Lund, BC

Driving Distance – 125 KM
Depart Lund in the morning and board the ferry to cross the Strait of Georgia between Powell River and Comox on Vancouver Island. Travel the scenic Old Island Highway (19A) to make your way to Campbell River.
This highway will take you through several scenic oceanside communities. Option to go on a scenic hike to the Elk Falls Suspension Bridge in the afternoon.
Highlights:

Overnight in Campbell River, BC.

Driving Distance – 100 KM
Today you will venture off the beaten path to travel towards the west coast of Vancouver Island.
The village of Gold River has limited options to purchase groceries, so stock up before you leave Campbell River.
Highway 28 is one of the most scenic highways on Vancouver Island, and will take you to several beautiful spots along the way, including Lupin Falls. Detour along Buttle Lake to visit Lower Myra Falls, and Lady Falls.
Highlights:

Overnight in Gold River, BC.

Driving Distance – 10 KM
A day cruise onboard the MV Uchuck III is an absolute highlight of this trip. Enjoy a full day on the water to explore this remote part of Vancouver Island.
Stops are made along the route (as required) at camps and settlements in the area to deliver supplies and passengers. This trip is offered on selected days of the week only, so make sure you plan ahead.
Highlights:

Overnight in Gold River, BC.

Driving Distance – 300 KM
Travel to Telegraph Cove via Campbell River. Please do not attempt to travel Nimkish Road with your RV, as this road is inaccessible with your rental RV. Telegraph Cove has a rich and colourful past and is one of the last boardwalk settlements left on the Island.
A century ago, there was only a telegraph shack from which loggers, fishermen and pioneers would stay in touch with the outside world. It grew a little bigger when a fish saltery, sawmill, school and general store were built over the years.
Highlights:

Overnight in Telegraph Cove, BC.

Driving Distance – 10 KM
Venture further off the beaten path to Port Alice, a short and scenic drive on the newly paved Highway 30. The Village of Port Alice is a picturesque community built on a mountainside offering excellent views of Neroutsos Inlet from every vantage point.
You can often see eagles, bears, whales, otters, and seals right from the doorstep of your RV.
Highlights:

Overnight in Port Alice, BC.

Driving Distance – 350 KM
Today you will travel southbound again. Do not forget to stop at the Nimpkish Valley Ecological Reserve and marvel at what is left of the area’s magnificent old-growth trees, some are 360 years old!
In the early afternoon, you will arrive in Cumberland, a former mining town that almost became a ghost town has now become a bustling Vancouver Island community and a mecca for mountain bikers.
Highlights:

Overnight in Qualicum Beach, BC.

Depart to Nanaimo in the morning for the 1 hour and 40-minute ferry ride back to Vancouver. Enjoy the afternoon free at leisure to walk the waterfront in Vancouver, visit Granville Island and shop for souvenirs in the historic Gastown.
FlyOver Canada is a unique flight simulator that takes passengers on a coast-to-coast flight across the country, where you will see numerous cities and vistas from above. This 30-min activity is located at Canada Place and accessible for all ages!
Highlights:

Overnight in Vancouver, BC.

Driving Distance – 25 KM
Return the RV to the rental office before 11:30 am.
End of your RV Trip.
Did you find what you were looking for?  Let our Canada destination specialists take the stress away and tailor a holiday that suits your interest and wallet.
Are you travelling as a group of 10 persons or more? Check with us for our special group rates including transportation.
Contact our Canada Destination Specialist

Typical RV Rental Inclusions:
These inclusions may vary vendor to vendor.  Please check with us at the time of booking.

Typical RV Rental Exclusions:
These exclusions may vary vendor to vendor.  Please check with us at the time of booking. 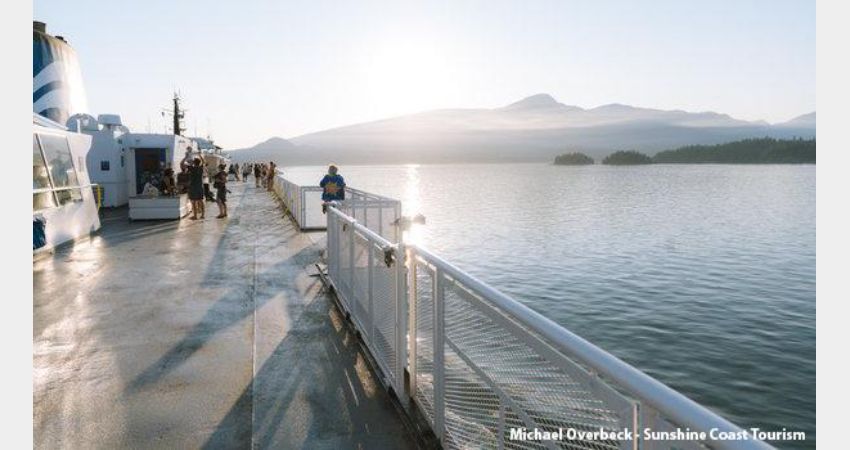 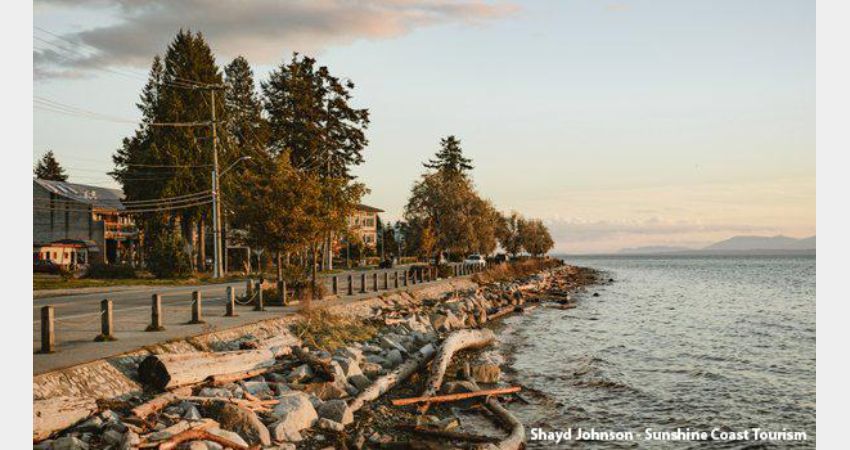 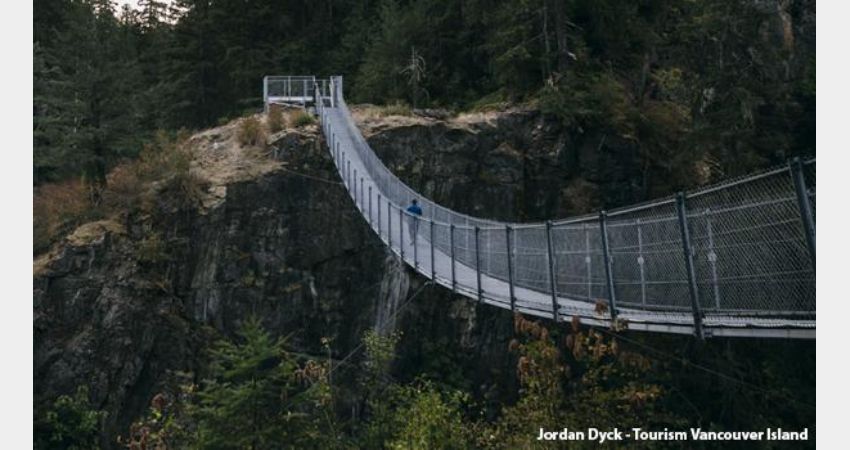 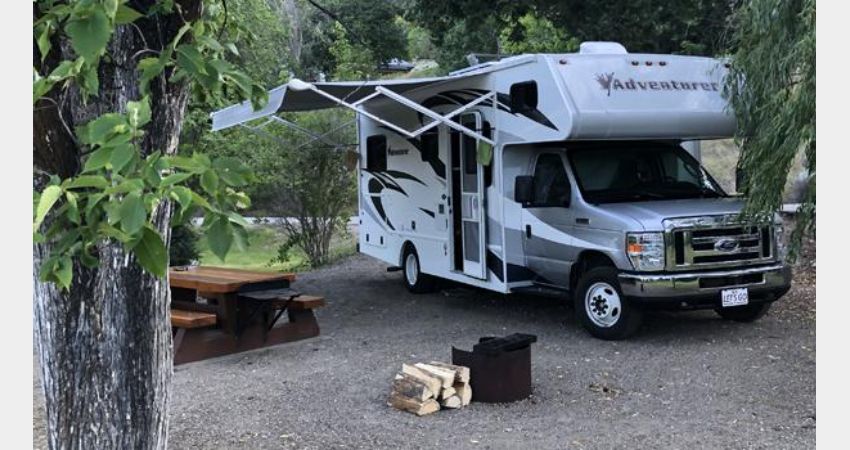 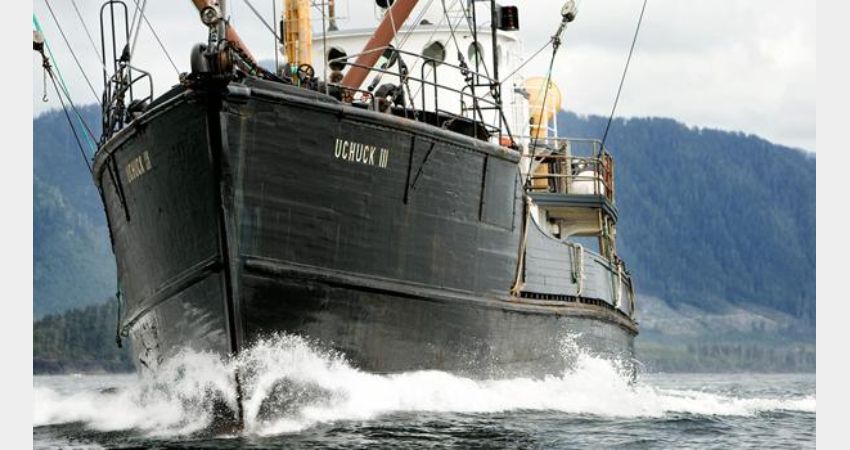 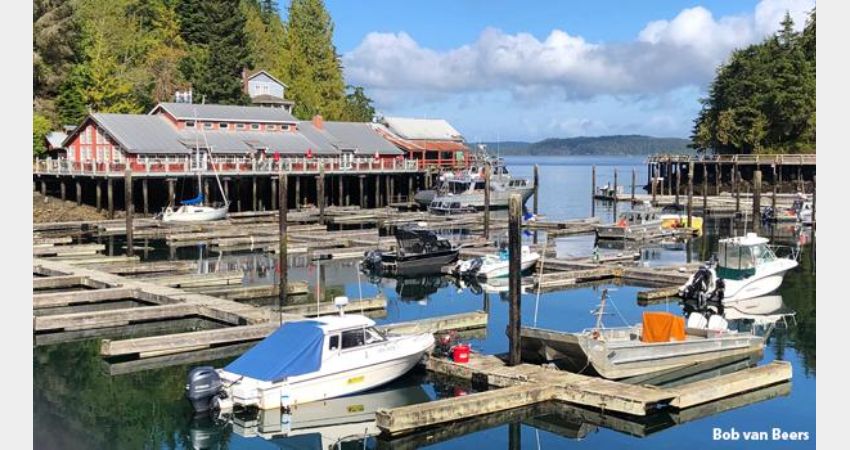 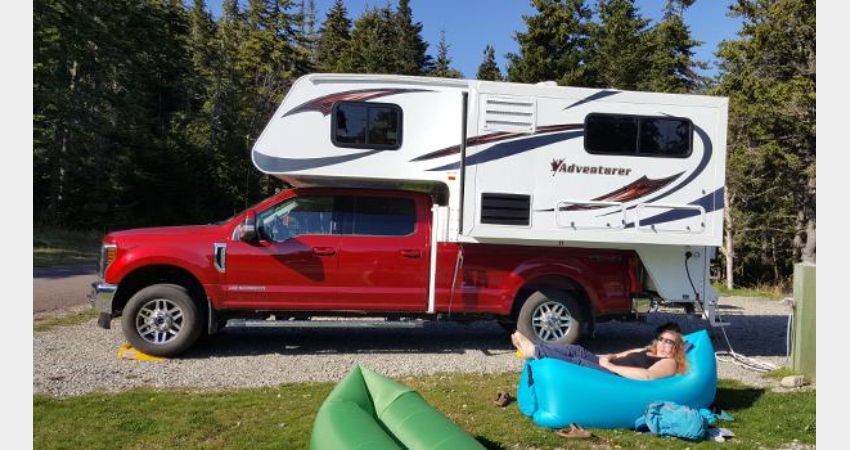 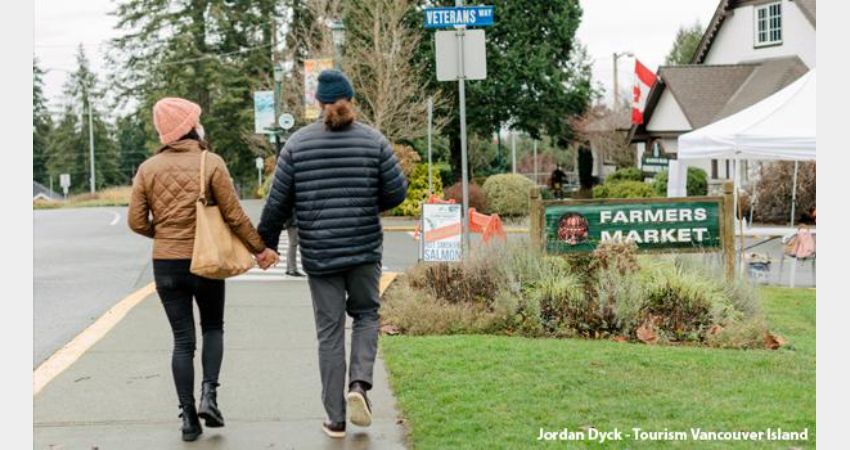 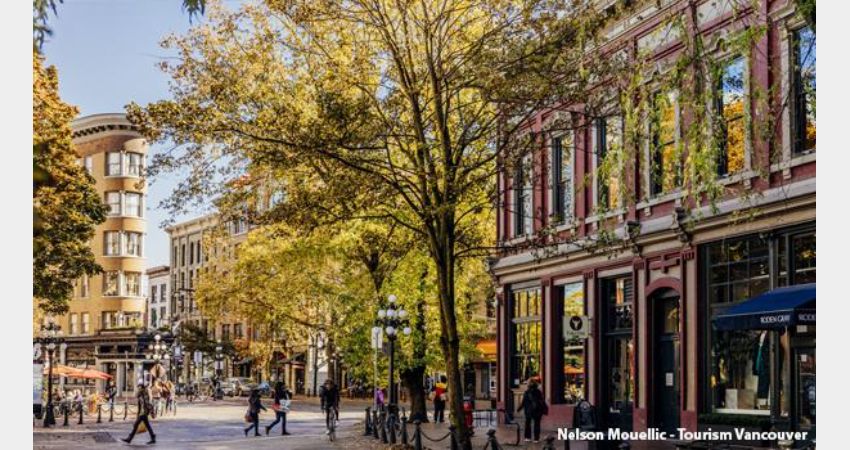 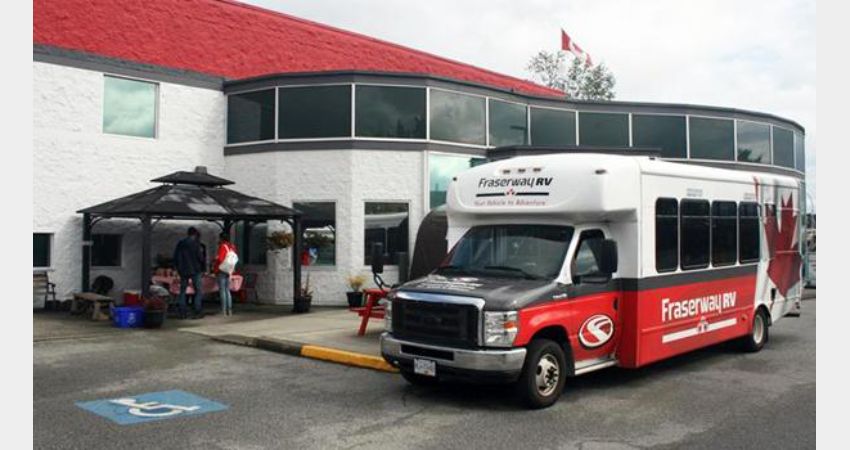